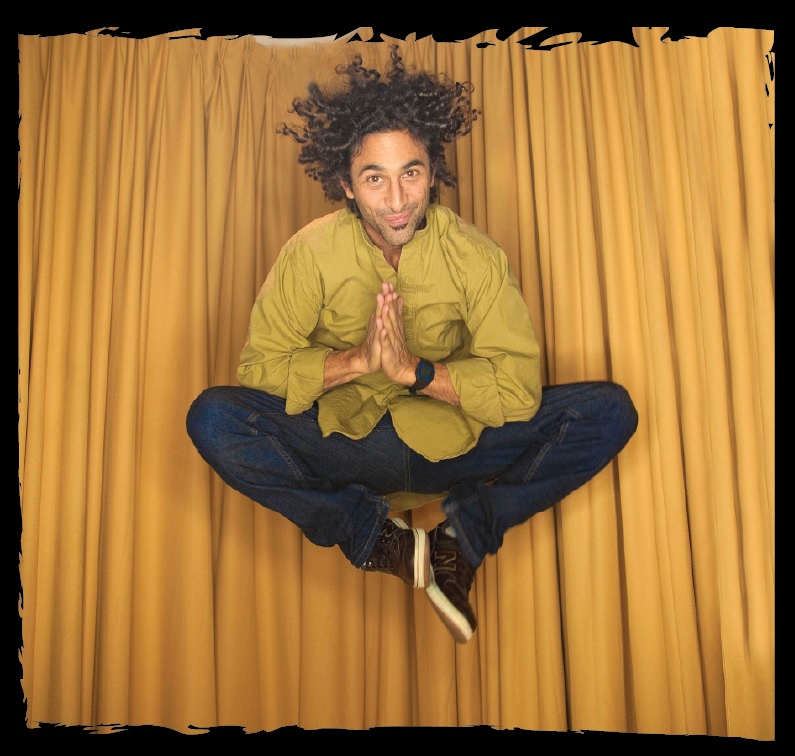 Nickodemus is a traveler at heart – a connecter of worlds, scenes, and people since the late-90s. Over his extensive career as a touring DJ and producer, including four albums and canonical tunes like “My Swing es Tropical” and “Cleopatra in New York”, he’s helped pave the way for an inimitable mix of global fusion and the heavy beats we yearn for in the club. His music has long thrived on the close relationships and mutual respect of friends he’s built across the continents, felt through the worldly potions he cooks up in the studio, and spanning electronic sounds rooted in Latin, African, and Eastern instrumentation.

His album, A Long Engagement, serves as a culmination of the inspirations he’s absorbed and remains rooted in his life as native New Yorker and the city’s nostalgic energy and is another portrait into the importance of shared ideas and the dialogue artists can share when they look past language or place of birth. It’s another bass-heavy global party and we’re all invited.

Nickodemus’ sound is often focused on the connective tissue of his many live collaborations and the electronic solitude of his studio (or record-filled bubble, as he calls it). Through his much-loved label Wonderwheel Recordings, he’s not only regularly releasing some of the most soul-shaking, eclectic sounds in the biz, but focusing deeply on artist development and creating long-lasting moments that live on far longer than their track length. The music you hear in his releases from global dynamos Alsarah and the Nubatones, Novalima, The Pimps of Joytime, The Spy from Cairo, Chancha Via Circuito, Sorceress, are filled with expression, reflection, and care; they’re both open-minded and deeply focused, a rarity at time in today’s overcrowded music industry.

Another of Nickodemus’ albums WONDERWORLD: 10 years of Painting Outside the Lines captures a decade of DIY productions and memorable releases on Wonderwheel. Songs such as Cleopatra in New York (with Carol C) and Mi Swing es Tropical (with Quantic & Hector ‘Tempo’ Alomar)’ broke barriers in dance music and helped pave the way for global fusion artists with heavy beats of the clubs combined with organic Latin, African & Eastern instrumentation.

As a remixer, he’s also lent his remix talents to a wide range of artists including pioneers like Bob Marley and Nina Simone, as well as other like minded genre-welders like Thievery Corporation, Quantic, Natasha Atlas and Mr. Scruff.

Nickodemus has also sustained this energy and momentum for over 20 years with his beloved Turntables on the Hudson parties that have popped up from New York to London, Havana to Cairo and beyond.

The ultimate global traveller Nickodemus can be found reaching every corner of the world as the ambassador of positive good vibes on the dance floor.