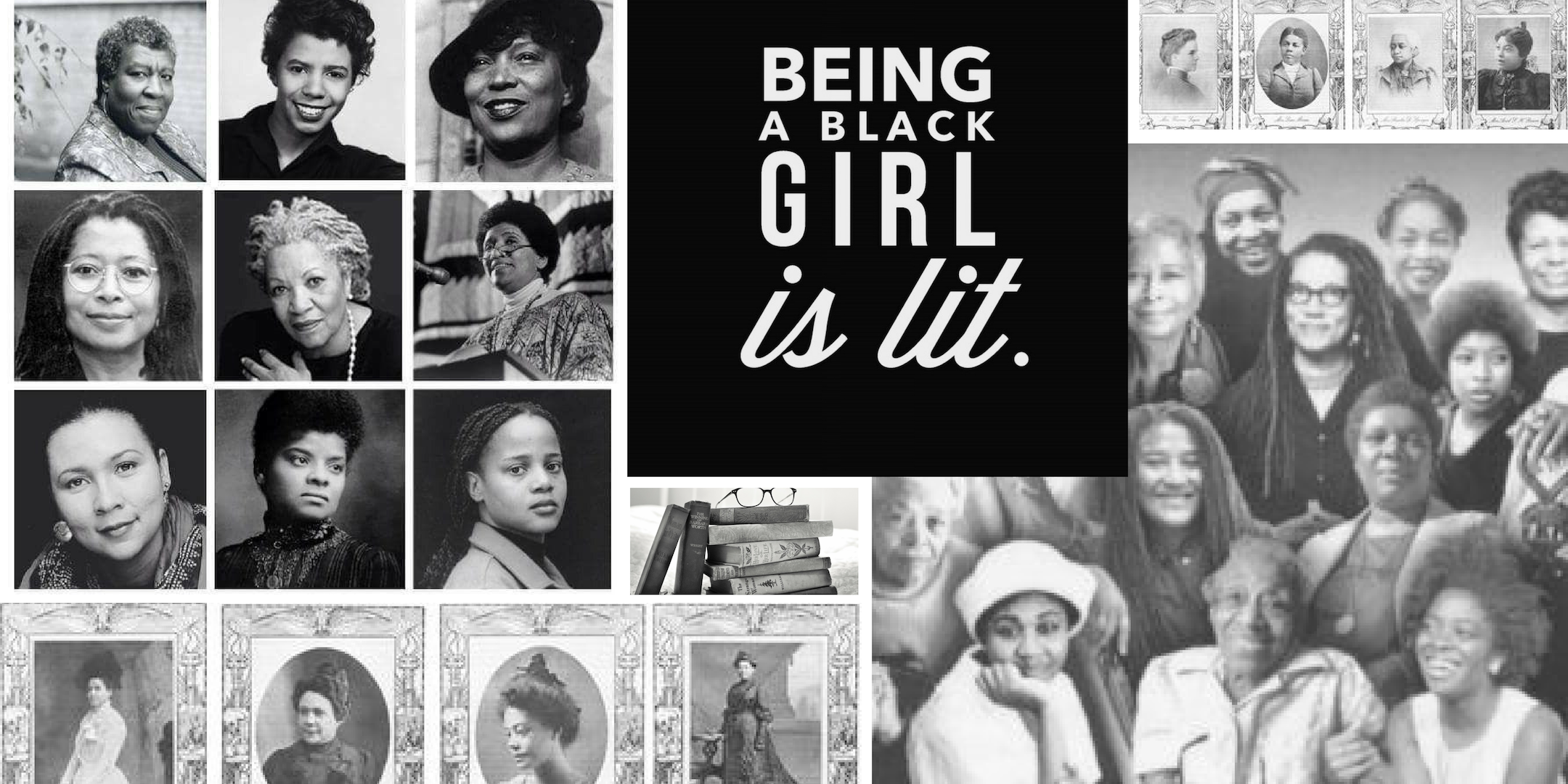 Whether you're a student, screenwriter, write code, write creatively or write comedy, Black Women Write is a weekly writing group meant to create community for working and aspiring writers. In 2015, a group of women academics who were active in Black Women Write NYC were visiting Los Angeles and decided to expand the group to the West Coast. In the spirit of Binders Full of Black Women and other amazing Black Women creative collectives across the country we're honored to keep the tradition going and provide dedicated spaces for working Black Women writers to connect.

What Happens at Black Women Write: Each week, we gather in two groups, one is for writers who want to put their heads phones in and their heads down but wouldn't mind some company while they're in the zone. The second group is for writers who want feedback on current projects or to discuss what they're working on where they are blocked. You can share work at any point in the process including the idea phase!

Why We Don't Meet on Weekends: This is a very common question and is worth being addressed. This group is for Black women who write professionally or academically and is meant to be an encouragement for those who may typically work at home or in an office setting to try out a new space. Black Women Write is an open source community rooted group and we encourage those who'd like to gather on another day to do so!

Don't just RSVP for yourself, TELL A FRIEND!